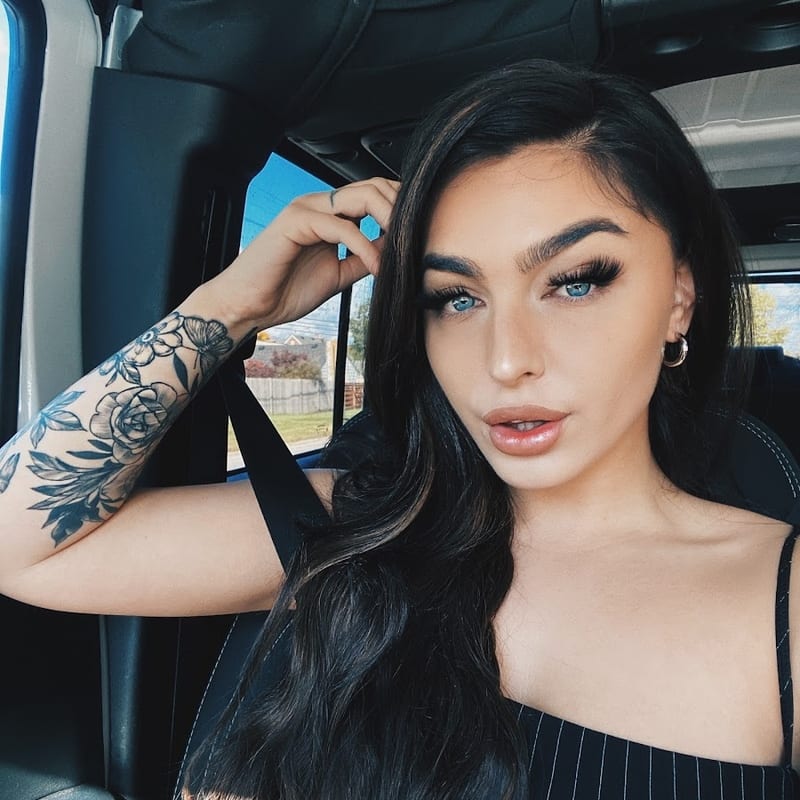 Leati Joseph “Joe” Anoa’I hails from Florida, while having Samoan-American deep roots in his family heritage! Roman Reigns’ wrestling familial background stems from Sika Anoaʻi, his father. Father and both sons Rosey and Leati have been carrying forward the traditional profession of the Anoa’i wrestling family till date. They all have deep family ties or blood lineage with several leading WWE wrestlers such as Umaga, The Usos, The Tonga Kid, Yokozuna, Rikishi, and though not blood related — Dwayne “The Rock” Johnson — all of whom are termed to familial cousins under a large family tree. Patricia A.

Anoa’I gave birth to Leati on the 25th of May, 1985 in Pensacola, Florida, then christened as Leati Joseph “Joe” Anoa’I, also known as Roman Reigns, kicked off a career in professional gridiron football. In the National Football League (NFL) teams named Jacksonville Jaguars and Minnesota Vikings, Roman Reigns played for both of them for the year of 2007.

In 2007, he was discovered with Leukemia during tests & checkups for enrolling in NFL Drafts. However, The Edmonton Eskimos still signed Roman Reigns for their Canadian Football League, for which he played 3 of the 5 games that season, wearing the number 99. Before departing his football career to join professional wrestling, Anoa’I played a complete season in the Canadian Football League’s (CFL) Edmonton Eskimos.

In 2010, switching from football to wrestling, AnoaʻI registered in WWE organization for their Florida Championship Wrestling division. As his current moniker as Roman Reigns, he debuted with Dean Ambrose and Seth Rollins in the triad group called as — The Shield, in November 2012. The team was a formidable force up until June 2014, following which AnoaʻI sought to follow a solo career in wrestling.

Despite having leukemia, he has proved his mettle after switching over to his all-star WWE career, since 2010. After forming and working with The Shield between 2012 to 2014, Reigns split from the team and pursued a solo calling, wherein he obtained his first opportunity at a WWE World Heavyweight Championship match at WrestleMania 31. He successfully won the title of WWE World Championship 4 times till date! His passion and dedication to the wrestling sport comes from his father Sika and his brother Rosey, who have been in the ring of professional wrestling matches before Roman made his switch from football to Pro Wrestling.

Joe, The Big Dog, The Juggernaut, The Powerhouse, The Guy — are some of the common nicknames of Roman Reigns. check Roman Reigns Biography. Roman Reigns net worth as of today is accounted to be approximately 13 million dollars. His Florida home has a garage, which houses his favorite cars including the Ferrari 488, the BMW 7 Series, Range Rover Sport, Audi R8, Toyota Land Cruiser, and a Corvette Z06. His favorite actors include Dwayne ‘The Rock’ Johnson and Pierce Brosnan. His most favorite hobby is playing GTA V whenever he gets free time at home, and his current favorite movie is Hobbs & Shaw! Roman Reigns favorite munching on (food dish) is Barbacoa!

Speaking of the Tattoo on his right shoulder, which has grown over the years, Roman Reigns’ tattoo is a symbol of Samoan Tribal Art. It was small design which initially covered his right shoulder, which has now been extended up to his hand as well as towards the center of his chest, towards the right half of his torso! Roman Reigns Tattoo has been hand-inked by Mike Fatutoa, who painstakingly took 17 hours in drawing & inking it on Roman Reigns! In his Samoan culture, the tattoo is an embodiment of justice, strength, authority.

For Roman Reigns, the values signify The True Reflection of a Competitor! A small Turtle is embedded within his large tattoo near his right hand’s wrist. Though this Tribal Tattoo symbolizes longevity, wellness, peace, and protection, he says he got it inked in the name of his daughter.

Some of the best Roman Reigns matches include his 4 finales at winning the WWE World Championship, WWE Tag Team Championship match with Rollins, and yet another Royal Rumble winning match in 2015! hope you like Roman Reigns Biography