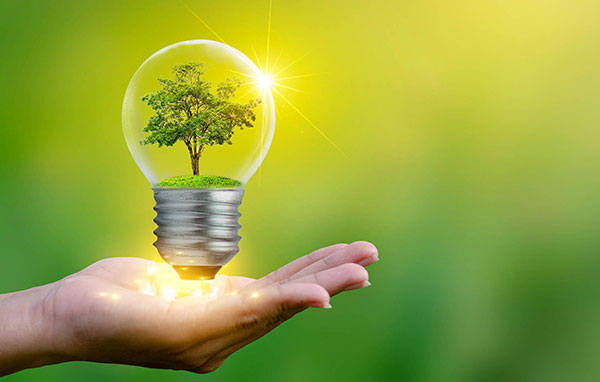 The end-to-end test is an integral element of the software development process. Developers and testers must ensure the jigsaw parts operate correctly. Typically, teams do this kind of testing manually. Automated end-to-end testing is one of the most effective techniques to guarantee your clients a positive experience.

What is End to End testing?

End-to-End testing, or E2E testing, validates an application’s significant flows from beginning to end. Unlike other tests that examine a subset of your application, end-to-end tests examine the full functionality. This sort of testing mimics real-world situations for apps that interact with several services or involve complicated actions and verifies what your clients see functions as intended.

What are the challenges of End-to-End testing, and how to overcome them?

While end-to-end test automation might save you time and effort, it is not without its own set of difficulties. To become an E2E testing hero, here are seven problems that most testers confront and some ideas on how to overcome them.

End-to-end testing has a bad reputation for producing inconsistent, unreliable results. It’s a huge pain when your test suite runs flawlessly one day, only to have a test fail for no apparent reason. Rerunning your test suite and everything passing as if nothing had occurred is even more annoying.

Flaky tests lead to teams accepting them, dismissing possible flaws, and diminishing the utility of the automated test suite. Trying to figure out what’s wrong with an end-to-end test may be tricky since there are so many moving elements. There is much wasted time finding the underlying cause of the flakiness since it’s practically hard to duplicate the failure circumstances.

There is no quick fix for this. Keep track of test failures. The same test cases repeatedly fail on flaky automated test suites, so keep an eye on them. End-to-end testing tools have built-in features to rerun failures. Besides preventing test failure, it marks flaky tests.

Another common complaint about end-to-end testing is that they are often slower than other types of testing. As end-to-end testing goes through too many steps, it takes much time to complete. This negatively affects the effectiveness of the software development and your team.

To boost the process, you need to check a few things. Thus, your strategy will differ depending on your testing application and the test suit. Review the procedures for ensuring that test scenarios are equipped with the necessary data and resources.

The majority of programs connect to several external services or perform sophisticated calculations. Use mocks to simulate these time-intensive functions to avoid their overhead. Most end-to-end testing solutions allow you to conduct tests in parallel or on several browsers. Your scenarios must be independent to prevent failures caused by the sequence of the test suite. Utilize concurrency while developing your tests.

End-to-end tests include many more steps and assertions than most other tests since they go through lengthier processes for each scenario. This testing involves both enterprise applications and custom-developed, customer-facing applications.

End-to-end testing frameworks will develop and extend the test suite as you acquire more and more of them over time. Your team may find it more challenging to keep track of all the tests they are doing. It becomes more difficult to add new tests without interfering with current ones, and even the slightest modifications to the application under test might halt your whole test suite.

Advanced test automation solutions must be introduced into businesses to meet this issue. Organizations must aspire for high degrees of automation in their testing technologies to maintain the required speed and coverage while testing all of the essential processes inside an application, including all connection points with other apps.

Maintaining end-to-end testing is a significant hassle. This is because the test must be changed each time a user interface component is modified. When automating tests, many teams make the error of building as many test cases as possible without considering how they would manage them afterwards. They concentrate on automating as much of the test suite as possible, ignoring any organizational or structural aspects. This perspective eventually leads them down a path where the exams become more damaging than beneficial.

To solve this problem, prioritize some workflows above others depending on risk so QA teams don’t have to write and rewrite end-to-end tests for every feasible workflow. You should also restructure codes and files as soon as possible.

Test automation’s advantages may be seen as soon as a few end-to-end tests are in place. Hence, your team will have more time concentrating on other, more critical projects. You’ll probably identify areas where the underlying programme may need some improvement.

Automated end-to-end test suites are commonly created by testing teams but are seldom used beyond keeping track of failed tests. In addition to spotting faults, you’ll be able to identify methods to enhance the whole system. Only tracking regressions using these tests is a waste of time and effort.

To ensure you don’t miss out on these opportunities and keep track of broken and flaky tests, keep an eye on the often broken or sluggish parts of the tests. This might indicate where the application requires improvement. What is measured improves, as the adage goes. Install a continuous integration system to enable the usage of your tests. Determine the most efficient technique to conduct your testing without slowing down the rest of the team. For instance, when a developer contributes new code, you may run a portion of your tests and the whole suite at night.

End-to-end testing automation necessitates a significant investment of time and resources for any project. Even with today’s advancements in testing technologies, there is still much work before testing can begin. An automated test suite for every project isn’t as straightforward as choosing to construct one and allowing the team to go wild. Planning, deciding how to distribute resources, and finding the time to get started are all tasks that teams must complete.

The problem is that many firms are not aware of the benefits of automated testing. Automated testing doesn’t immediately provide a return on investment for these organizations, so they focus on the return on their investment. A lack of rapid proof of the value of end-to-end testing might lead to the organization quitting its efforts prematurely, leaving it with no tangible results.

Take a few steps to illustrate that your effort benefits everyone engaged in the project if you’re in a position to deliver results and demonstrate the importance of end-to-end testing. In today’s world, almost every testing tool can provide structured reports that display the results of your tests. Display test run results using technologies like Slack, emails, dashboards, or other locations. The team can quickly view them to show that your end-to-end test suite works hard. As your end-to-end test suite increases, take a baseline measurement to evaluate how the metrics change over time.

There are many moving parts in end-to-end testing, and it’s challenging to get everyone on the same page if each user has a distinct set of tools and the information doesn’t flow from one to the next. It may lead to teams being forced to do the same work repeatedly or design unique connectors between the various systems. Ultimately, it may result in misunderstandings and communication failures.

End-to-end testing connects front-end systems of engagement and back-end systems of record to assess the complete user experience. Each group’s usage of different technologies has to be coordinated to produce an end-to-end testing process that runs more smoothly. As a result, the hand-off from one team to the next will be more efficient and fewer communication concerns. This type of alignment across groups improves the testing process for internal users and delivers better results across packaged and customer-facing applications.

There are many challenges in proving to your business that automated end-to-end testing is functioning. Plan, implement and will take longer. Once they’re up and running, you’ll need to be sure they’re serving your purposes rather than causing a delay for everyone else. However, these tests may save your team many hours of manual testing and improve your application and team when done correctly.

How can a Professional Website have a long-lasting impact on a User’s Mind? 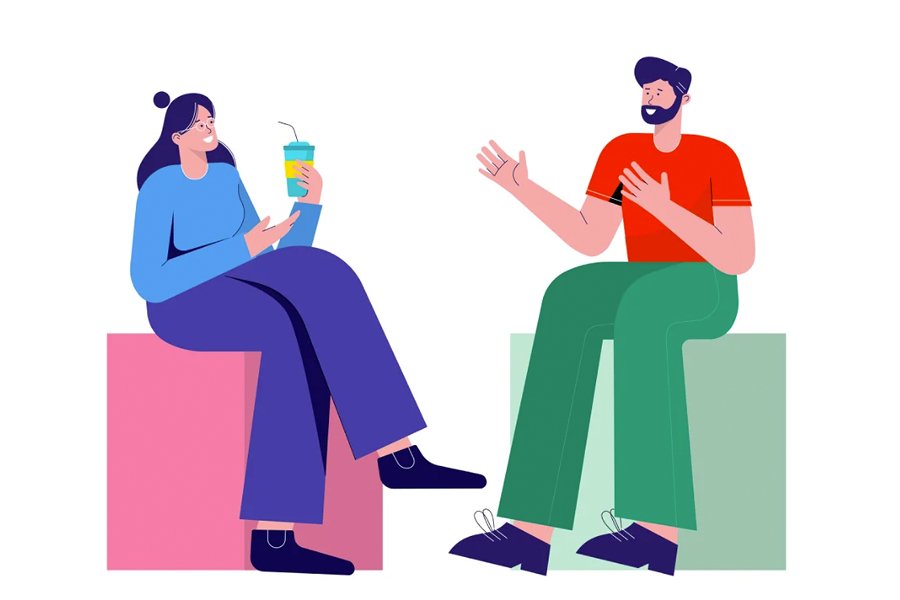 Using 2D And 3D Animation To Successfully Liven Up Your Brand. 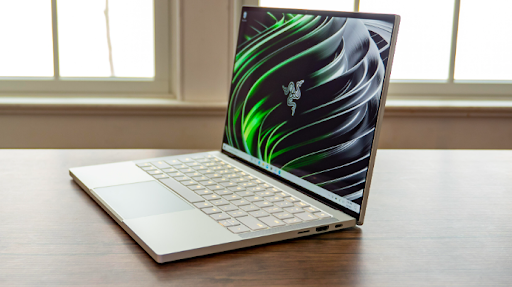 How to choose the best laptops for business