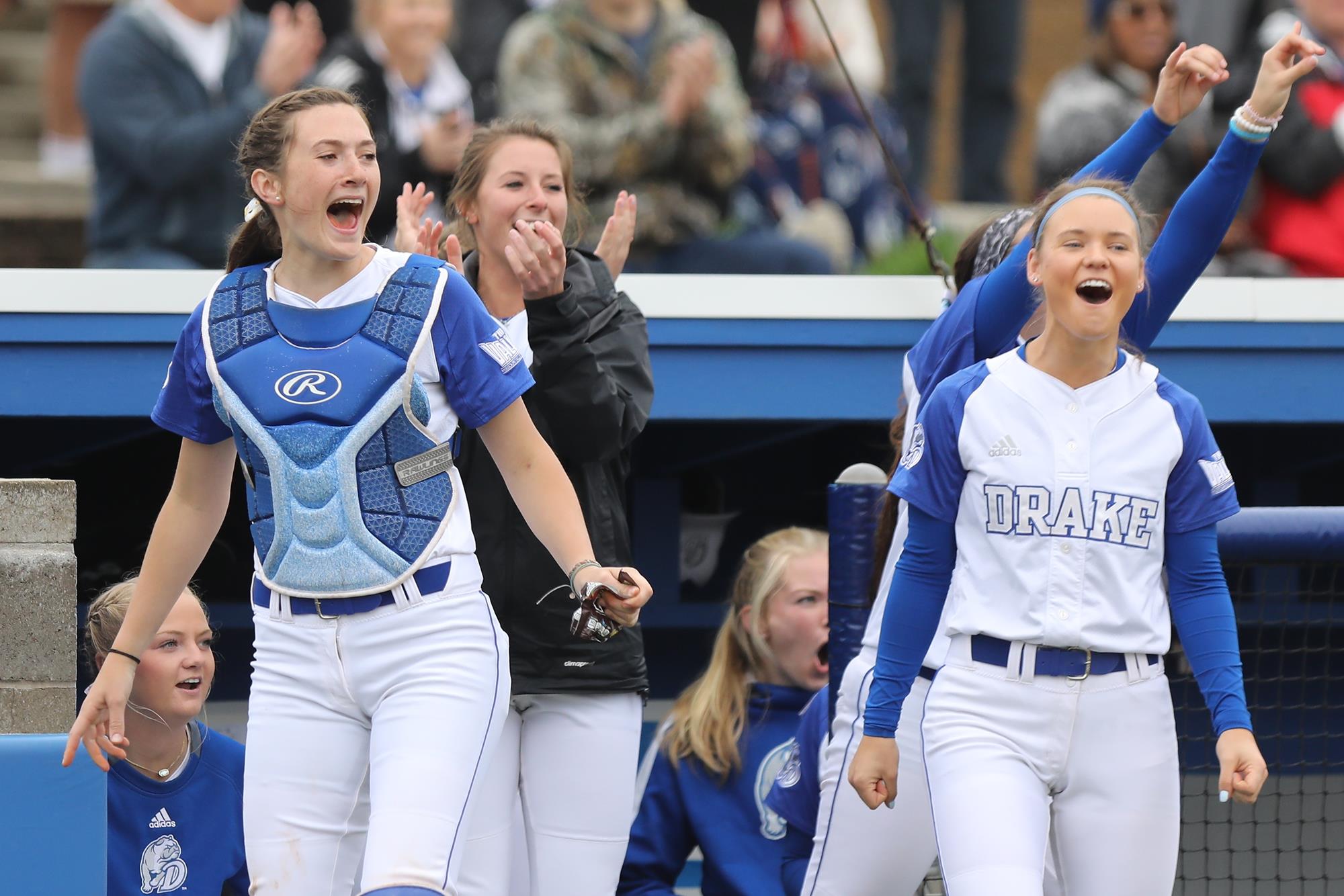 In the recent times, the TikTok influencers have decided to go to any extent to come into the limelight. In a similar incident, TikTok star Kylie Strickland went too far to create sensational TikTok content. Kylie Strickland crossed her moral boundaries as she exposed her bare breasts in a TikTok Livestream video allegedly flashing two young children in a swimming pool. The video went viral and shook the internet on 28th June 2022 and she faced an arrest by the Pike County Police following the incident.

Kylie Strickland is a 30-year TikTok star and has over 261k followers. Currently, she faced an imprisonment for a shameful incident that happened in a private swimming pool. She is under investigation for the video that went viral in which she started a Livestream flashing her bare breasts to innocent young boys in a swimming pool. After the video got trending, the Pike County police officials intervened and arrested the 30-year-old Kylie after her viral video created much fuzz on 28th June 2022.

In the live video streaming, Kylie initially recorded herself in a hot swimwear with another woman. She was near to the two young adolescent children, and to our shock, Kylie started to flash her private parts as she lifted her top in front of the two under-aged children. She was arrested on the charges of child exploitation. Her act of stupidity is a serious crime and is still unbelievable to the people as she crosses her moral boundaries for getting into the limelight. It can be clearly seen in the video that she provoked the innocent boys on purpose when she flashed her breasts in the live stream video.

What does Kylie Strickland have to say about her horrible act?

The video went viral in no time on various social media platforms. She appeared to be in a swimming pool accompanied by other women and young adolescent children in a private place in Pike County, Georgia, in the United States. Indeed, the woman had no shame while she created such a shameful Livestream laughing all time in the video.

She considered the incident to be very casual and defended herself from her actions and serious charges. She stated that the boys had seen bare breasts multiple times before the incident occurred and did not find herself guilty of flashing her private parts in front of the innocent boys. To our surprise, she revealed that the boys have seen boobs more times than she has watched it in her entire life.

Further, she claimed that the boys were enjoying themselves with the consumption of alcohol before the incident occurred. Moreover, the parents of the two young boys have no distress about the event that happened in the swimming pool. It was just because of the video that went viral, and the police officials intervened in the horrible act by the TikTok influencer kylie Strickland. 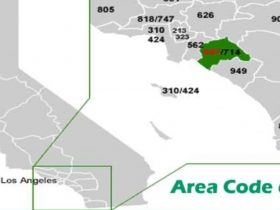