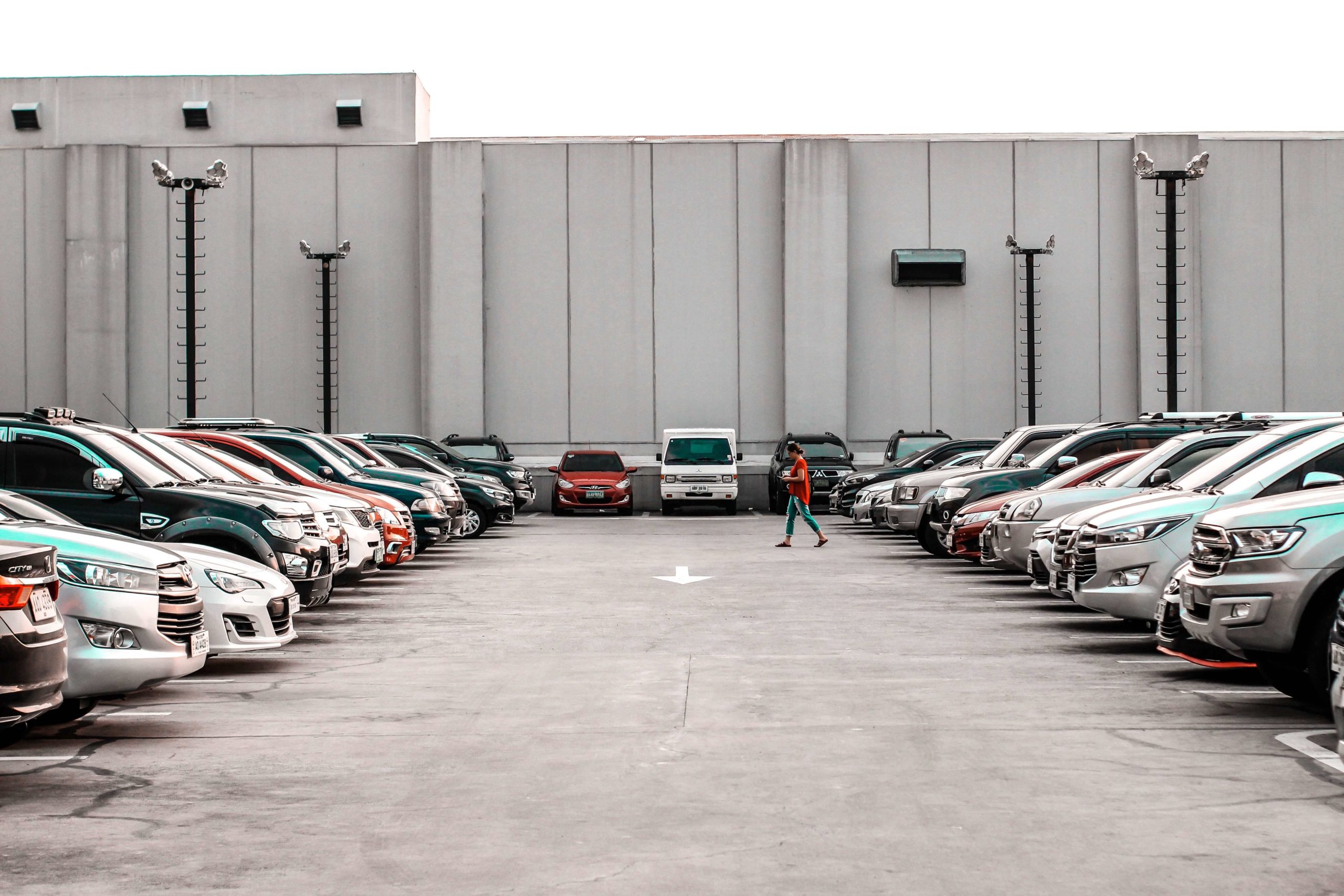 Emma Thompson, a Refugee Council patron, is a UK-born amazing actress, activist, screenwriter, comedian, and producer. The English actress has had a long and very successful career with her feature in the different genres of films. She is famous for her appearances in period dramas along with her natural sense of humor depicted in her comedy acts. Moreover, she is a prominent screenwriter and producer. 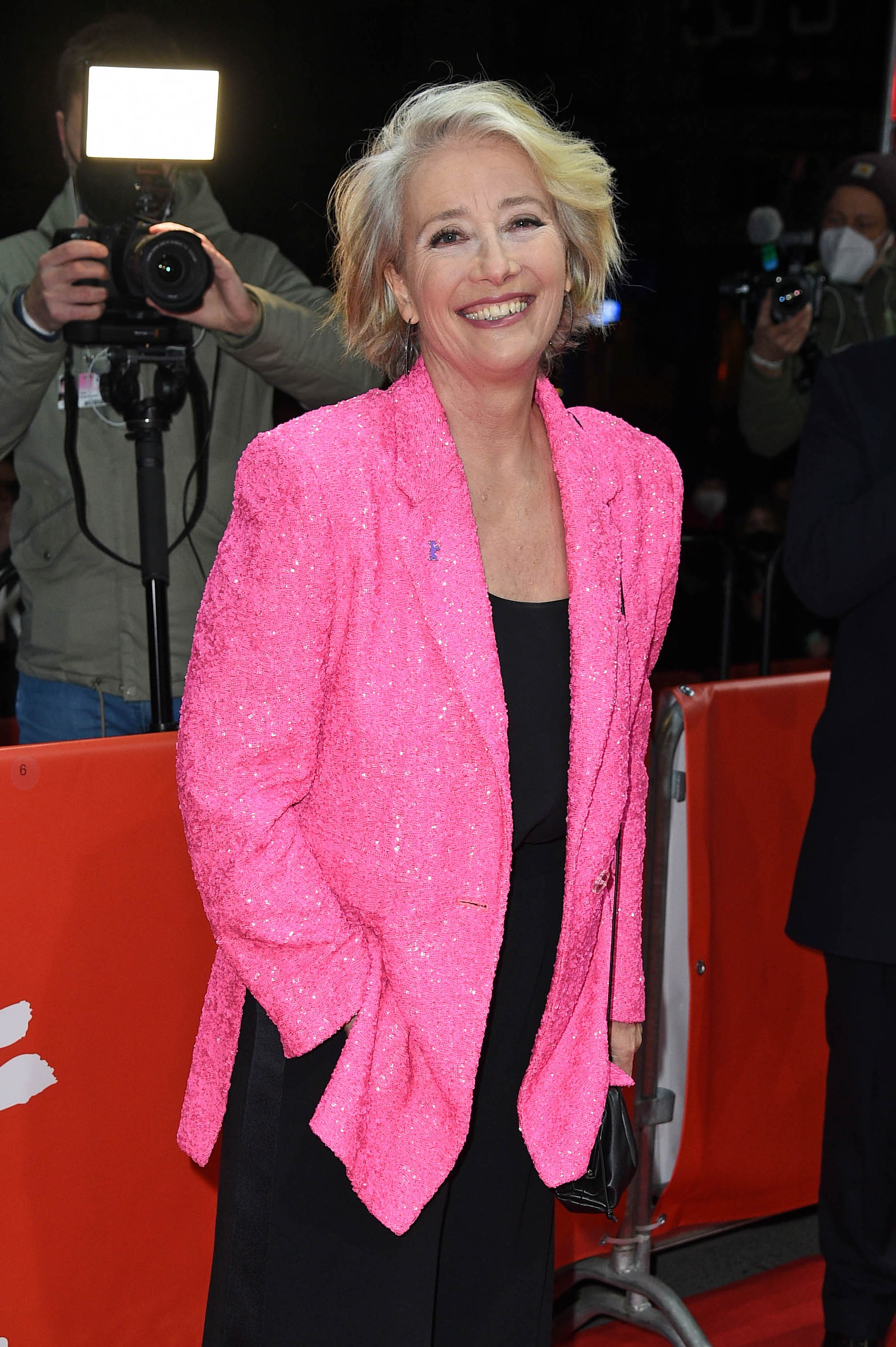 Emma Thompson came into the world on 15th April 1959 in Paddington, London in the United Kingdom. She was born to the actor Eric Thompson who was well-known for his narration ‘The Magic Roundabout’ telecasted on BBC in the 1960s and 1970s. Her mother Phyllida Law is a Scottish actress who spent most of her life in Scotland. Having an acting background in the family, Emma had an interest in the entertainment industry since her childhood.

She completed her schooling at Camden Girls School and then pursued English in Newnham College at Cambridge University. She showed interest in acting in her college days and was a member and Vice-President of Footlights, the university theatre club. She was signed up by Agent Richard with her impressive acting at her university. After her graduation from the university, she gained fame with her prominent acting in the musical me and my Girl’s West End revival. Her success continued with her appearance in the Fortunes of War on BBC.

Her major solo performance came to notice in Rom-Com ‘The Tall Guy. She continued to give amazing performances in her films and won Oscar for best actress with her brilliant piece of work in Howards End. Subsequently, she won her 2nd Oscar in 1998 for her screenwriting skills in the film Sense & Sensibility- a Jane Austin novel-based film in which she was in the lead role. She gained fame with her award-winning performances in critically acclaimed films. Along with her films, she also performed in the plays with her love for theatre.

She is featured in ‘Henry V’ and portrayed as Mrs. Lovett in ‘Sweeney Todd: Demon Barber of Fleet Street. She is a legendary actress with her appearances in over 40 films and with her work with over 20 TV production houses. She has the honors of having an Academy Award & Golden Globe Award as the best actress, Academy Award & Golden Globe award for best screenplay, Emmy Award for a guest appearance, and Bafta Award for best actress in a lead role.

She is in the favor of the environment and joined as a Green-peace activist with her land possession in the Sipson village. The village is under the threat of being rammed away with the proposal of the third Heathrow Airport runway, the world’s busiest airport. It was purchased with the intent to stop the government from its expansion model of the Heathrow airport which would slay the land and homes of the villagers.

She bought the land from the local person and sold it all across the globe splitting it into small lands. She told in the interview about the government going against the environment and not adapting to the green revolution. She also stated that they would even opt to plant vegetables in that land if they have to as a part of refraining the government from Heathrow Airport expansion.

Emma got married to Kenneth Branagh in 1989 and parted ways in just 6 years in 1995. She got married again to Greg Wise in 2003 and they led a happy life with their two children, their lovely daughter Gaia Romilly Wise and their adopted son Tindyebwa Agaba Wise. 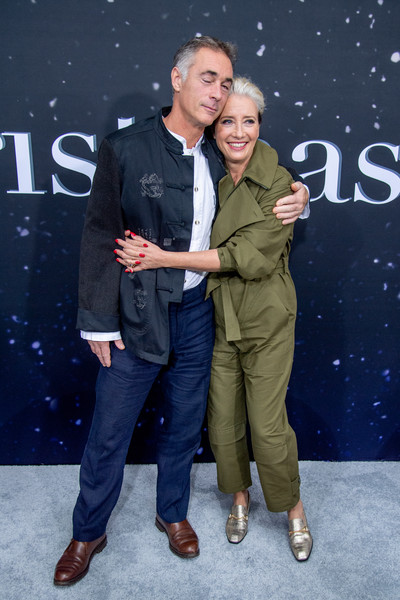 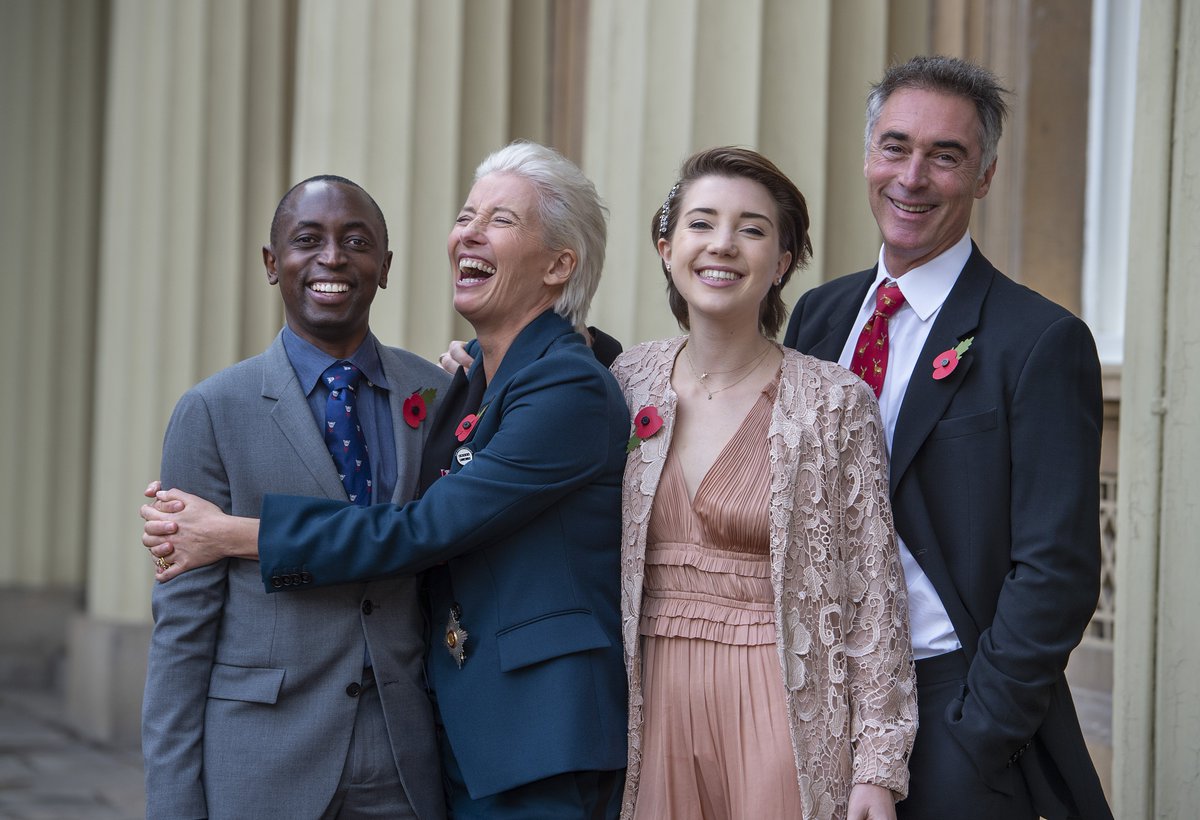 Emma Thompson, a renowned English actress plays the pivot role of a widowed teacher. She is in search of her first orgasm in her late life and in the quest to have it hires a male escort to find her ultimate pleasure. The film brings up the unseen issue of female orgasm and the story narrates how the Hollywood entertainment industry and Science neglected female pleasure. 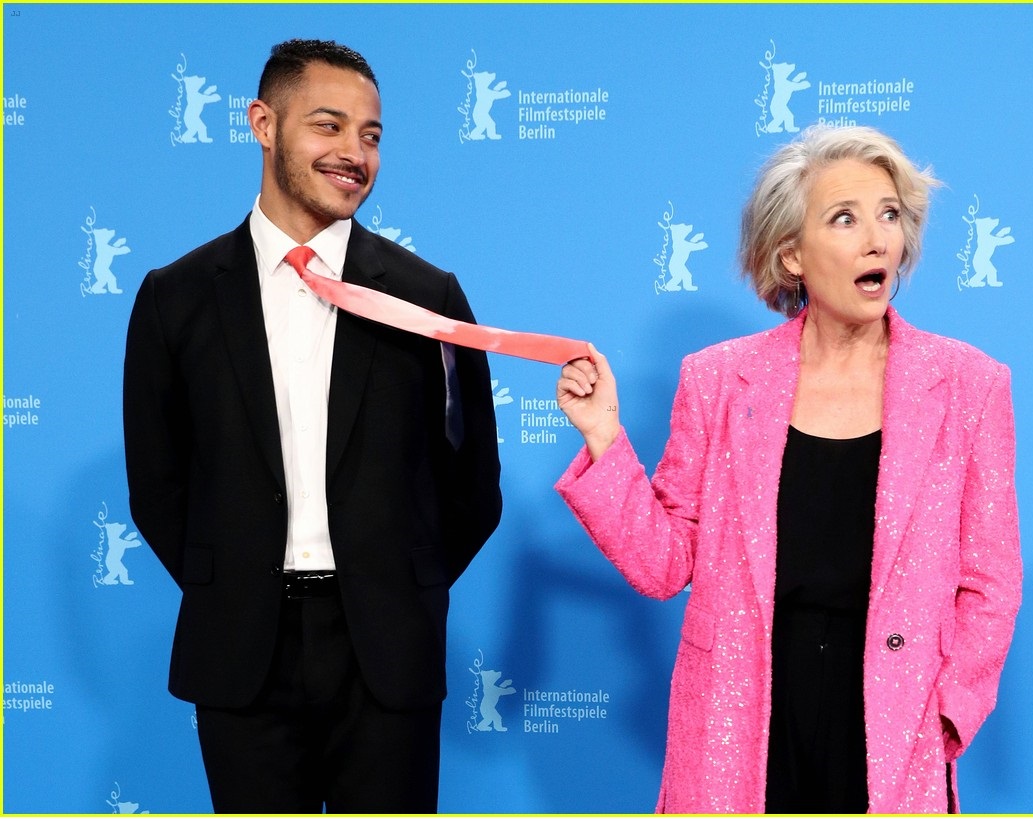 The 63-year-old legend actress opens up about giving hot scenes with a young guy in a critically acclaimed s*x drama. She admitted it was hard to stand in front of the mirror nude and not judge her body at this age. Katy Brand wrote and Sophie Hyde directed Good Luck to You, Leo Grande had a premiere at Sundance Film Festival that took place in January 2022 starring the Irish actor Daryl McCormack alongside legendary English actress Emma Thompson.