You might probably be one of those who prefer voice commands over text ones, right? Well, if that is the case, then we cannot blame you because this is the case with all of us now. That is why we indulge more in voice things over texting. Real-time speech recognition is one such thing that allows you to make your commands in voice.

How does real-time speech recognition work?

Real-time speech recognition uses basic and simple ways of working. The input is given to the smart device via an audio signal; thus, the system converts it into text and completes the command. The voice input the user gives to the system is automatically converted into text form, and the output is received as a response.

Instead of typing, which has become a task in itself now, one can give commands to the device by making a voice command. The user speaks into the smartphone’s microphone, and the signals are reached to the certain app, and then the command is fulfilled.

Real-time speech recognition in Huawei phones works in two languages. This feature is available in different countries. This is one kind of communication process between the users and the smartphone. The device receives the input, and the output is given as a command.

How is real-time speech recognition helpful for us?

This extremely amazing feature, real-time speech recognition, finds its uses in many aspects. For example, for a disabled person who cannot use their hands for typing or if they are workers who need to work by sending commands. This is the best thing for such people to perform their work efficiently. The service is helpful for people who need to learn how to type and need help with the spelling of certain words. Also, the people who find difficulty in seeing fonts can make the most out of it.

The products can be searched easily and with great recognition accuracy through this service. If someone wants to search for a song, it increases the search’s recognition accuracy. In the same way, if you are looking for a product, it can be easily searched by speech recognition and in real-time converts it into text form, and the results are popped up on the phone screen then.

With this article on real-time speech recognition, one is expected to be convinced and cannot deny its uses in different fields of our lives. The real-time recognition speech is available on almost all smartphones, and there is no such exception for Huawei users to enjoy it as well. People prefer voicing commands instead of typing, which is the best thing for smartphone users. 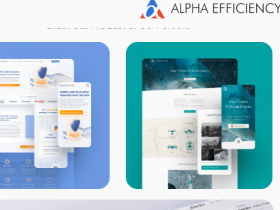 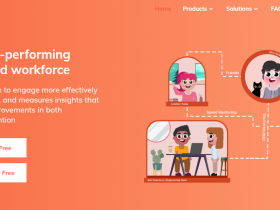