Where Can You Find the Soundtracks From Popular Netflix Series?

The article shares the details of the Pokemon Scarlet and Violet New Pokémon games that are all set to launch this year. The three new Pokemon were introduced for the upcoming games. The innovative feature is that the players can change the features of the characters to appear in the way they want to. 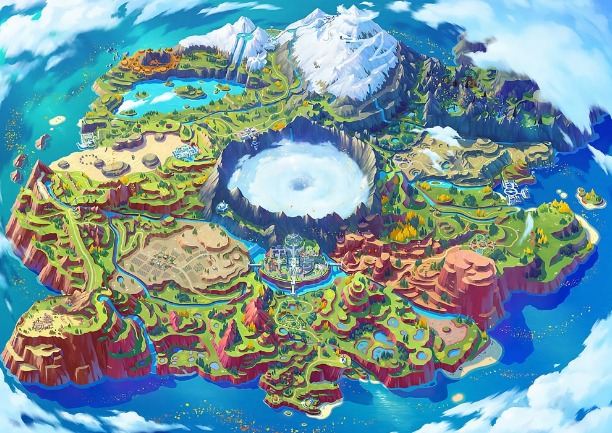 The Pokemon Company shared the details of the new set of Pokemon, a completely new region, a treasure hunt, and much more. The players will be able to find multiple locations that include a farm in the village, a teeming port town in the Paldea area, a place that consists of a huge open area dotted with amazing mountain ranges, towering peaks, lakes, wastelands, etc. where the player is about to start his journey. 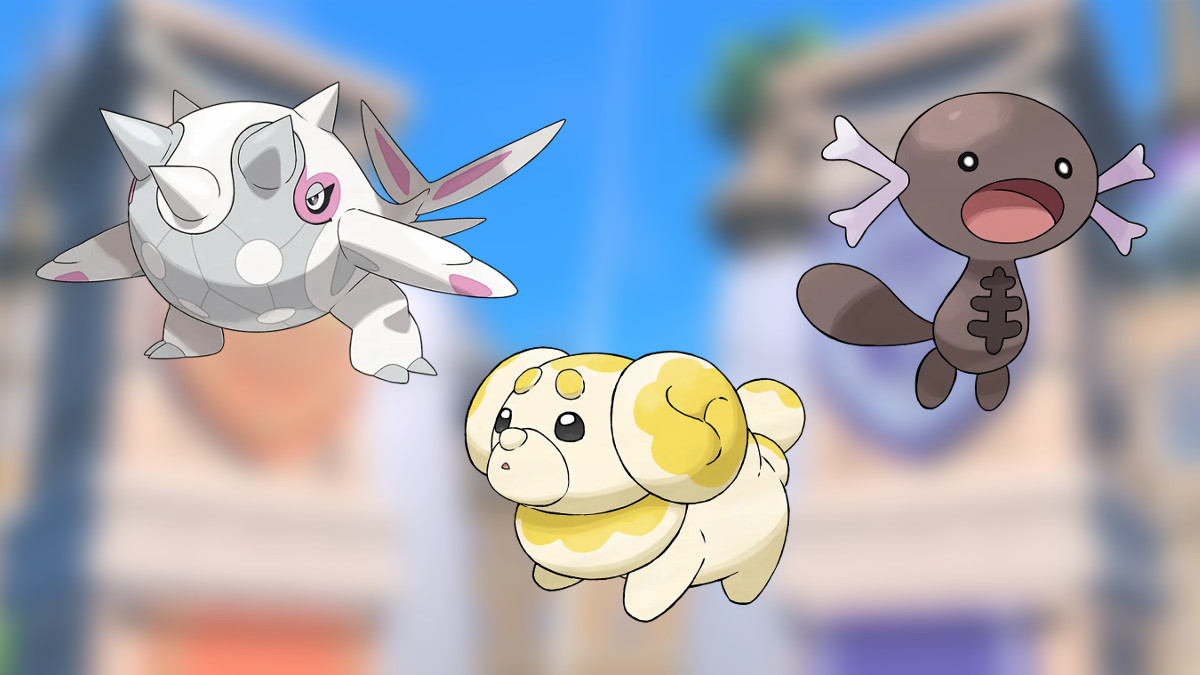 The Pokemon Scarlet and Violet New Pokémon video games are set to launch on 18th November 2022.

The Pokemon choose to live in the treetops, wild regions, and rivers, in addition to living amidst the people. The three new Pokemon introduced in the upcoming Pokemon Scarlet and Violet New Pokémon video games include Fidough, Cetitan, and Paldean Wooper. Let us have a look at these new fabulous Pokemon.

It is an innovative creation and is likely to evolve. It is most probably the same as the fairy-type Pokemon  Milcery and Alcremie which is a cake-like type. There is a possibility of Fidough to evolve and be a pure Fairy-type. It may evolve into a huge dog, say it be a doughnut type Labrador with a chocolate drip or some other flavor transiting to cake or sweets. If it evolves as a savory dough, it could evolve into pizza dough and add the fire element in the Fairy type. 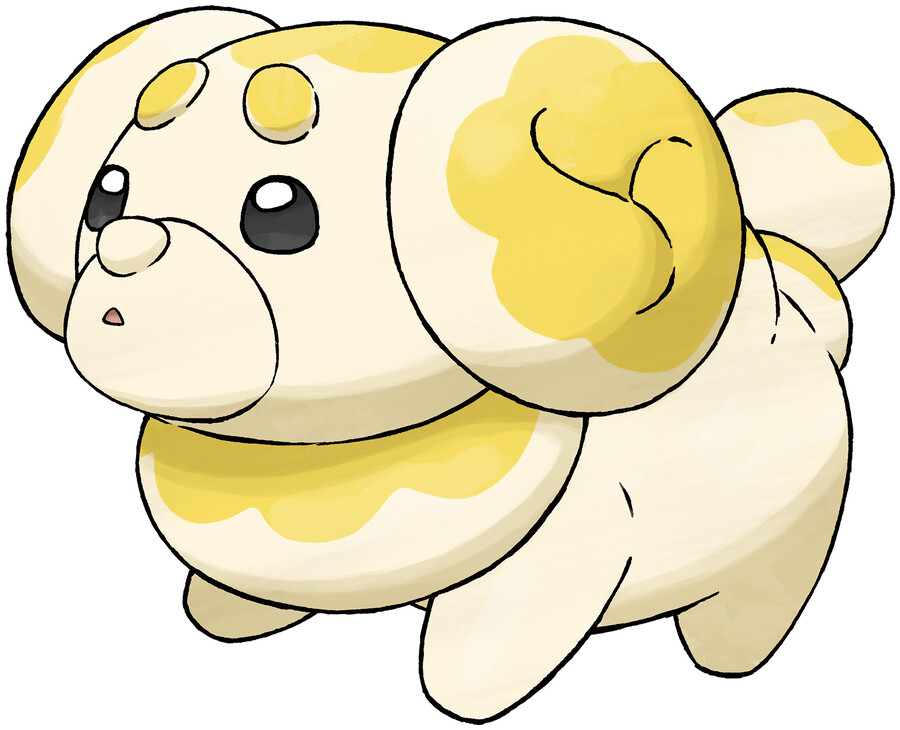 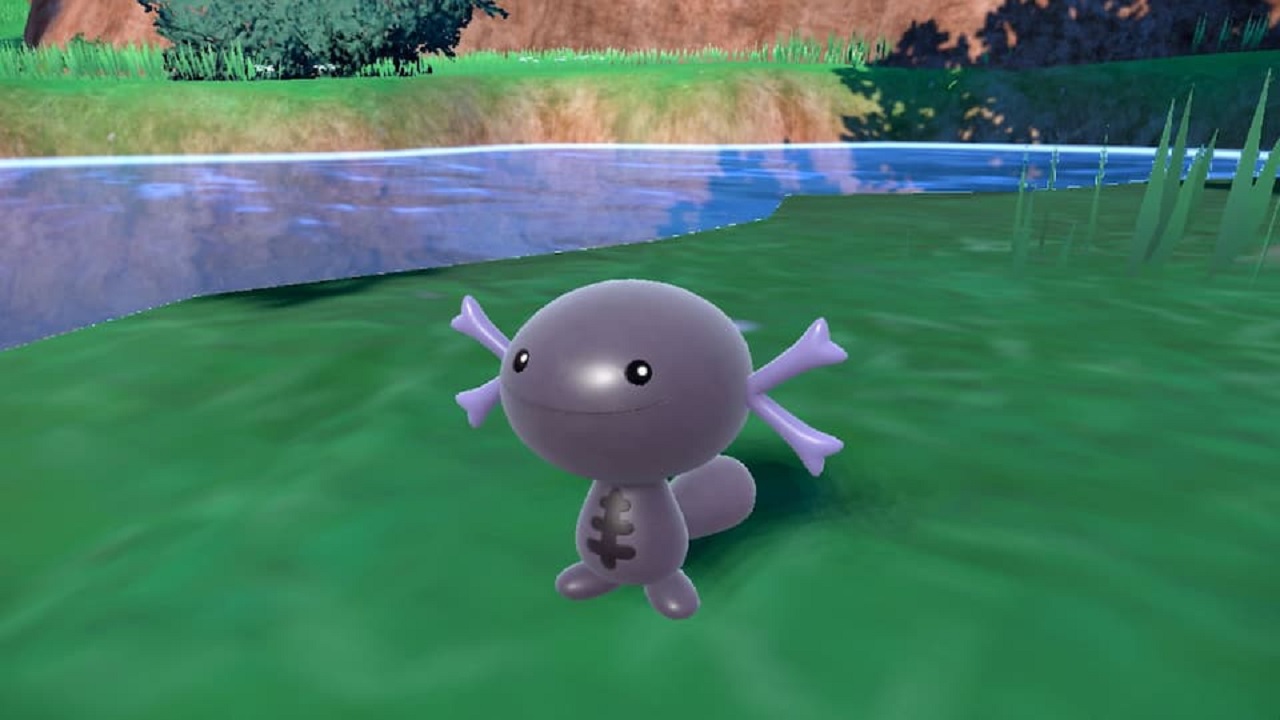 The Paldean Wooper is similar in appearance to Johtonian, but it is brown in color and is equipped with two bone-shaped purple gills. As per the details on the official website, it stays in bogs and mud water so that its body is always moist, and protects itself with a poisonous film. It can evolve itself into Quagsire, a ground/water-type Pokemon. It is a good combination of water and poison with high resistance capability.

The evolution of Paldean Wooper is also equally effective with its defense and offense ability. It is totally immune to the electric attacks, and this is the second ground/poison species in the Pokemon franchise along with the Nidoran family. It has the ability to absorb water and will prove a threat to the water Pokemon and has the moves such as Aqua Jet and Muddy Water, and will be a tough opponent in the arena. 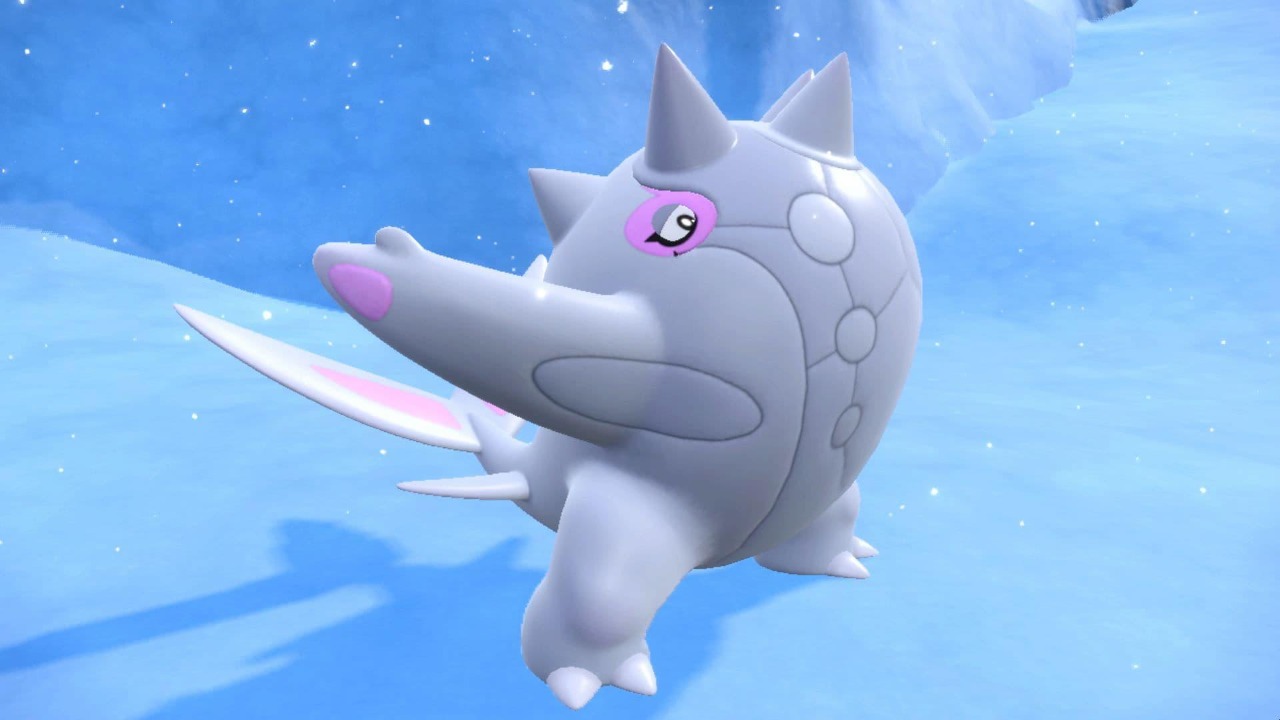 It is the 1st whale Pokemon that has legs and is capable to develop arms upon evolution. It is the combination of cetaceous and titan and is named as Cetitan. It has a massy body and could be even bulkier if it evolves similarly to Wailmer evolving into a bigger Pokemon Wailord. Taking into consideration the color scheme of the Pokemon, it is possible that the evolution may be the 1st Ice/Poison Pokemon, or an Ice/Fairy Pokemon. Looking at its physical appearance it is an Ice/Fight type Pokemon.

What is Poke Portal? 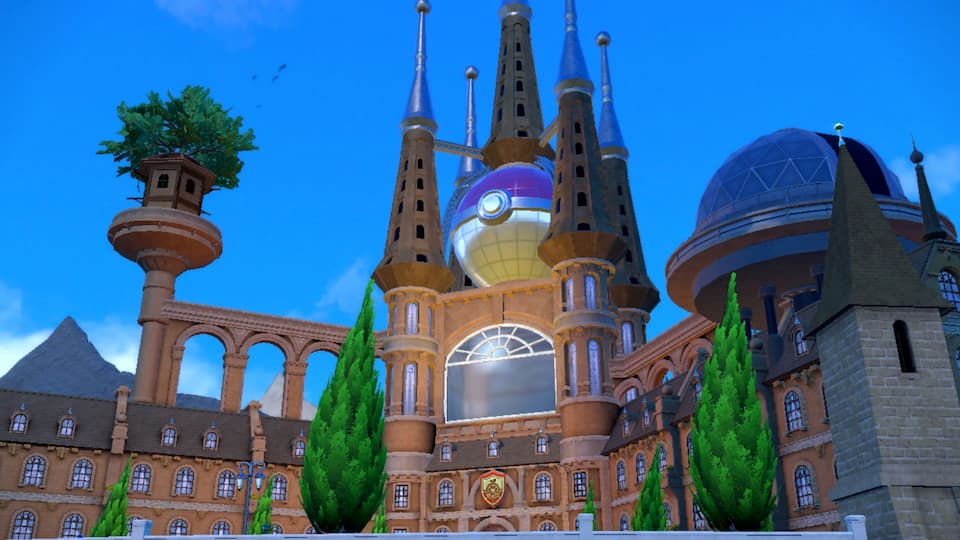 It is the place that avails the players to battle and trade Pokemon with trainers all across the globe. The players will be able to customize their character’s eye, face, and much more and make it look the way they want it to. Depending on the type of game, the children, as well as the adults, will be fortunate to attend the Uva academy or Naranja Academy in Paldea to strengthen their battle talent and to explore more about Pokemon biology. 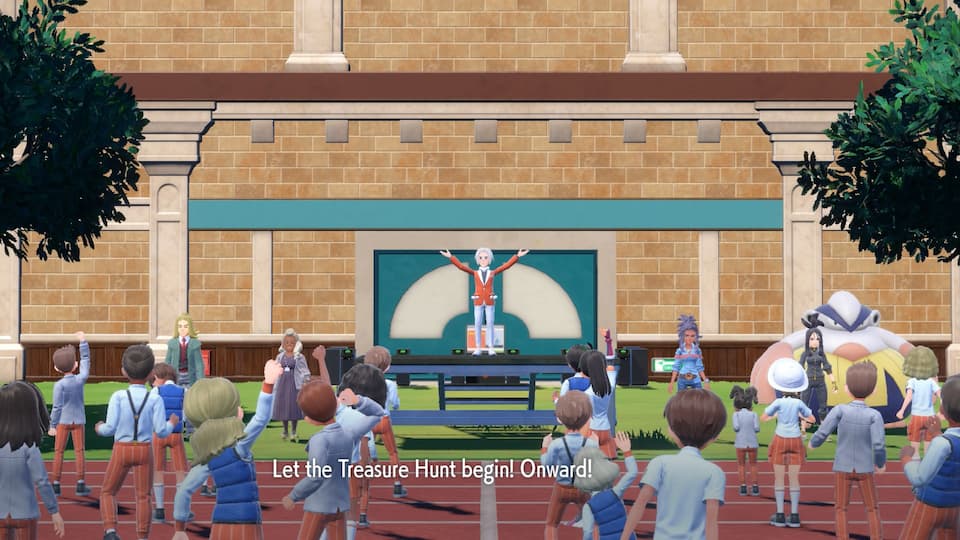 The players will also enjoy the treasure hunt game in the Paldea. The Tera Raid battles are designed in a new manner that will allow the team of 4 trainers to fight with the Terastallized wild Pokemon. 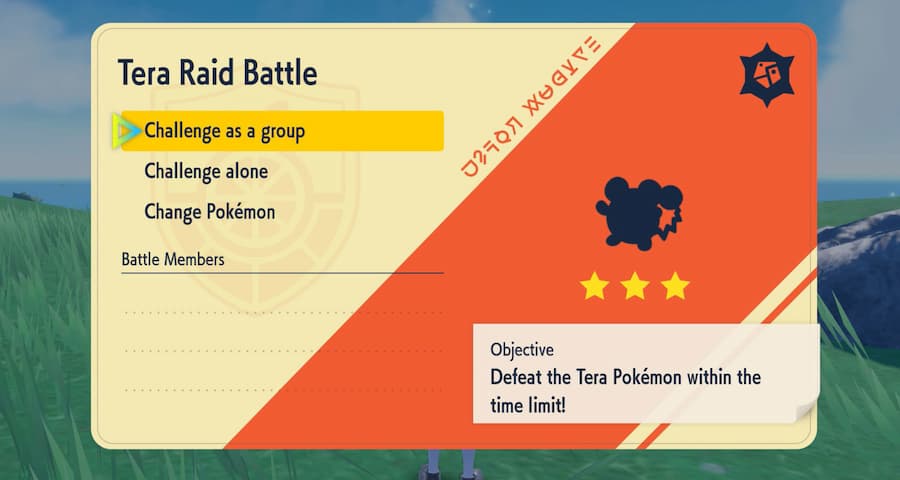 What is the Terastal phenomenon in Pokemon Scarlet and Violet? 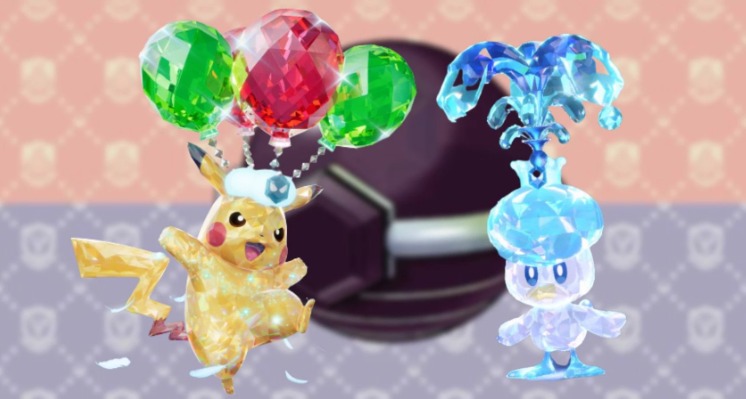 This is a unique feature that is available only in Paldea, in which a crown-shaped Tera Jewel can appear on the head of Pokemon, which enables them to extract special powers, and also Terastallize which resembles that of a shining gemstone. Upon utilization, the Terastal phenomenon will boost the Pokemon power and the strategy of the player. 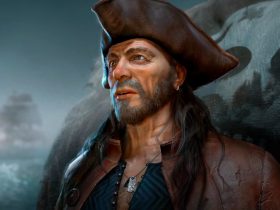 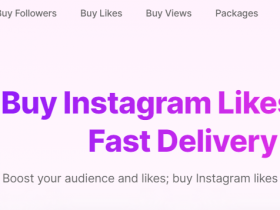 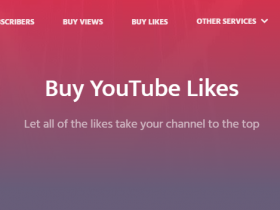