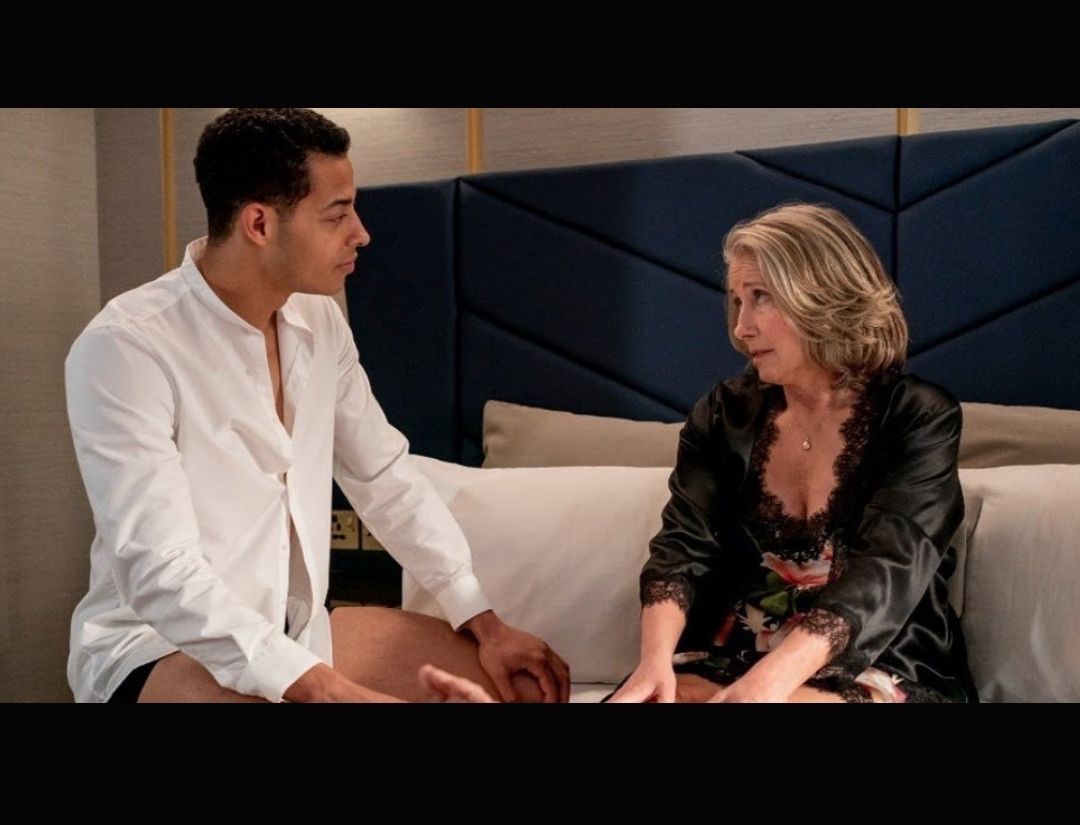 In this article, we will provide information about Errol Musk, the father of the world’s richest man Elon Musk, who has always been in the news with his controversies!

Who is Errol Musk?

The 76-year-old Errol Musk is an Electromechanical Engineer, Sailor, SA Pilot, property developer, and consultant who hails from Pretoria. He is renowned for being the father of Elon Musk. He was born to a South African father, Walter Henry James Musk, and a British mother, Cora Amelia Robinson. He is a brilliant personality who was born a Christian. He fell in love with Maye Musk, his 1st wife, who was her high-school girlfriend. She is a Canadian model, speaker, dietician, and author. They got married in 1970 and were blessed with Elon Musk on 28th June 1971, a year later.

Their 2nd son Kimbal Musk is also a successful entrepreneur and an owner of the Kitchen Restaurant Group in many countries. They were blessed with their daughter Tosca in 1974. Following their disputes in their married life, the Musk couple parted ways in 1979. Errol then married Heide-Mari, who already had 3 children and was a widow. He has 2 biological children with Heide. He was always in the news due to his estranged relationship with his children.

He was a brilliant engineer and earned a lot of wealth with his successful career. He was speculated to be the co-owner of an emerald mine in Zambia. However, Elon stated on Twitter that it was just a rumor. His son Elon has described him as having a very powerful IQ and brilliant at engineering. He called his engineering skills natural and inculcated from his father’s brilliancy. Errol has his own private luxury yacht and an aircraft. After his retirement, he has always been seen to explore new places with his immense love for travel.

Errol Musk shocked everyone with his statement to The Sun: We are here on the Earth to reproduce.

Like his son Elon Musk, he is always open about sharing his views in public. In an interview with The Sun, he said, “The only thing we are on Earth for is to reproduce.” Moreover, he showed interest in having more kids if he could and didn’t find any reason to not have more kids. He justified that the world would not be what it is today if he had hesitated to bring Elon & Kimbal into this world. Like his father, Elon is on the same path and has 10 children with his recent twins with Shivon Zilis in November 2021.

Errol – A terrible human being

Maye has never stepped back to describe Errol in public and told the magazine that the people around her used to call him a Pig for how he treated her in public. He used to abuse her mentally and physically. Elon, in an interview with Rolling Stone back in 2017, went down in tears and described his father as evil and terrible human being. He was alleged to shoot and kill half a dozen intruders that illicitly broke into his place. Elon witnessed the attack and described it as an act of self-defense, and Errol never faced conviction of the crime.

Elon, in communication with Rolling Stone, said that Errol was a terrible human, and he could plan out evil things very thoughtfully. Elon tried every possible way to change his father, but every time he tried to do so it got worse than before. He said that he was never physically abused by his father, Errol.

Errol revealed his secret baby to his stepdaughter.

The controversial multimillionaire Errol is in the news again with his confirmation of a second child with his stepdaughter. He married Heide after her divorce from Maye, Jana was Heide’s daughter from her first husband before she married Errol. Jana was just 4years of age when her mother married Errol Musk. In an interview with The Sun, Errol gave shocking news of his second unplanned child with her 35 years old stepdaughter Jana Bezuidenhout. 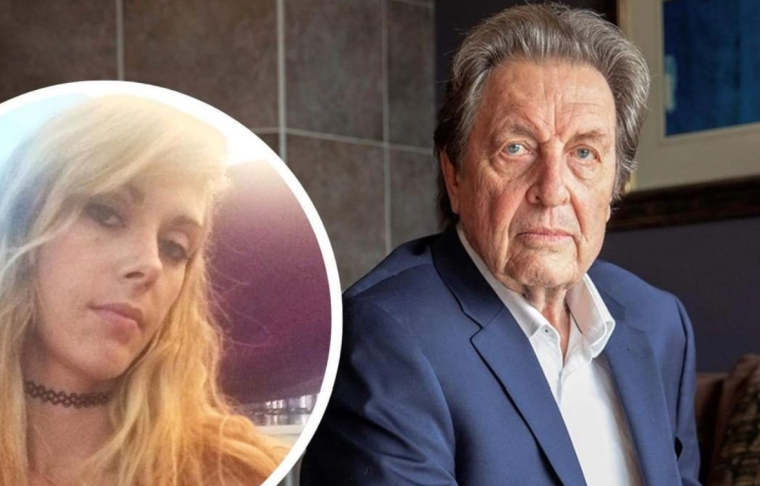 He already had large family issues with her illicit relationship with stepdaughter Jana which led to the birth of Elliot Rush Musk. Errol is the father of Elliot Rush, 5 years old, born in 2017, and also a 3-year-old daughter born I 2010, which he currently revealed in the interview, giving a shock to his family members and the world as a whole.

There is no way to stop the world’s richest man’s father from being in the controversy. He recently has been in the headlines with his shocking confirmation of a second child with his stepdaughter Jana Bezuidenhout. His theory of procreation has been the talk of the town as Errol still wants to reproduce and raise the kids if possible. Hence, Errol now has 7 children in his three relationships with Maye, Heide, and Jana Bezuidenhout.