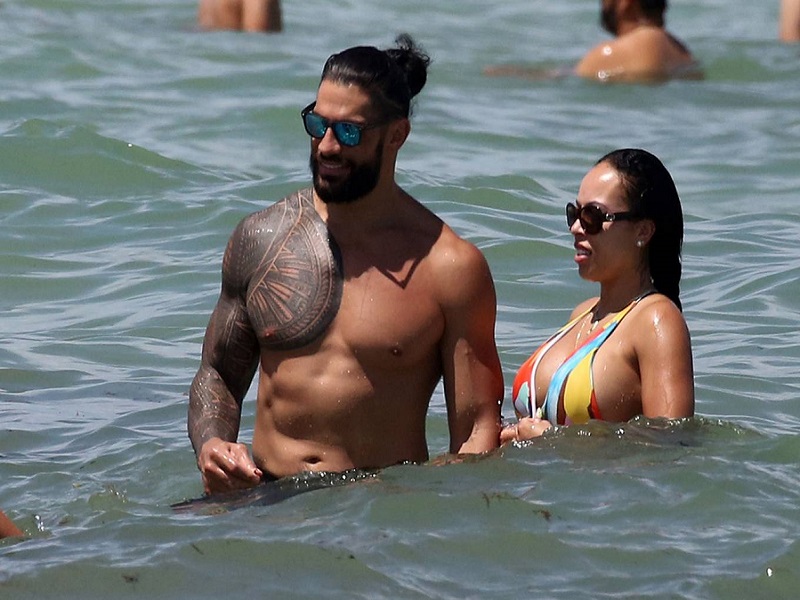 When it comes to social media influence, no one does it quite like Dan Bilzerian. Known for his lavish lifestyle, infamous ideologies, and bulked-up physique, the online personality continues to make his mark on society—for better or worse. Just last August, Bilzerian swept the internet after seemingly getting married. Although his “marriage” ultimately turned out to be a joke, the unabashed playboy’s antics got countless more asking, “just who is Dan Bilzerian?”

Daniel “Dan” Brandon Bilzerian was born on the 7th of December 1980 in Tampa Bay, Florida. His father Paul Bilzerian was an American businessman infamous for his numerous legal battles. Though a convicted felon, Paul currently has a net worth of $30 million, which is why there’s no doubt that Dan lived a privileged childhood.

After high school, Bilzerian joined the military in the late 90s, studying under the SEAL division. He was, however, forced to leave after suffering from many medical conditions such as a leg fracture, a pulmonary embolism, and two heart attacks.

Bilzerian then went on to attend the University of Florida to study business and criminology. However, instead of finishing his education, he dropped out after four years to pursue other paths.

Career: poker pro, social media king, and everything in between

Bilzerian started his career in poker in 2007. After walking into a casino with a suitcase filled with money, he was given the moniker “suitcase guy.” By 2009, he was already playing in the World Series of Poker (WSOP), placing 180th overall. Reports speculate that he was able to win $36,626 during that tournament alone. After more years trying his hand against pros, Bilzerian claims he has retired from the professional poker scene. That said, he still regularly makes appearances at elite super high-stakes tables.

Outside of poker, Dan Bilzerian has followed in his father’s footsteps by making business ventures of his own. He was the founder of Ignite, a Canada-based company that aimed to reshape the legal stimulants industry.

He has also been in Hollywood blockbusters. Kicking off his acting career in 2013, he has had cameos in films like The Other Women and The Equalizer. Though he hasn’t really broken out as an actor, he has also tried his hand at being a producer and stuntman.

Nowadays, Dan Bilzerian is most known for being an internet celebrity in his own right. While most internet celebrities nowadays get famous thanks to lip-synching and dancing videos, much like TikToker Hannah Kim, Bilzerian follows a different approach. Since 20102, when he first broke out on social media, Bilzerian has gotten popular thanks to the enviable lifestyle he posts about. Eye-catching images of his physique, his yachts, his travels, and the women he hangs out with have amassed over 33.5 million followers on Instagram. He was later dubbed by the internet as the “King of Instagram.”

Currently, Poker.org’s list of richest poker players places Bilzerian’s net worth at $200 million. He claims that the majority of his fortune was made from playing poker, but this is countered by many—including other pros players. The likely source of his money, then, is the inheritance he has received from his father. But no one is exactly sure how much of it he has received.

It’s also widely speculated that he squandered his trust fund to pay for his lifestyle and failed businesses. This can be backed up by the fact that Ignite, his most notable venture, had a loss of over $50 million in 2021, as reported in an article by Forbes.com. Bilzerian has since put the company up for sale, but it is unknown whether this will lessen or add to his total net worth.
With someone as notorious as Dan Bilzerian coming back to the social media scene, it will be interesting to see what he does next.