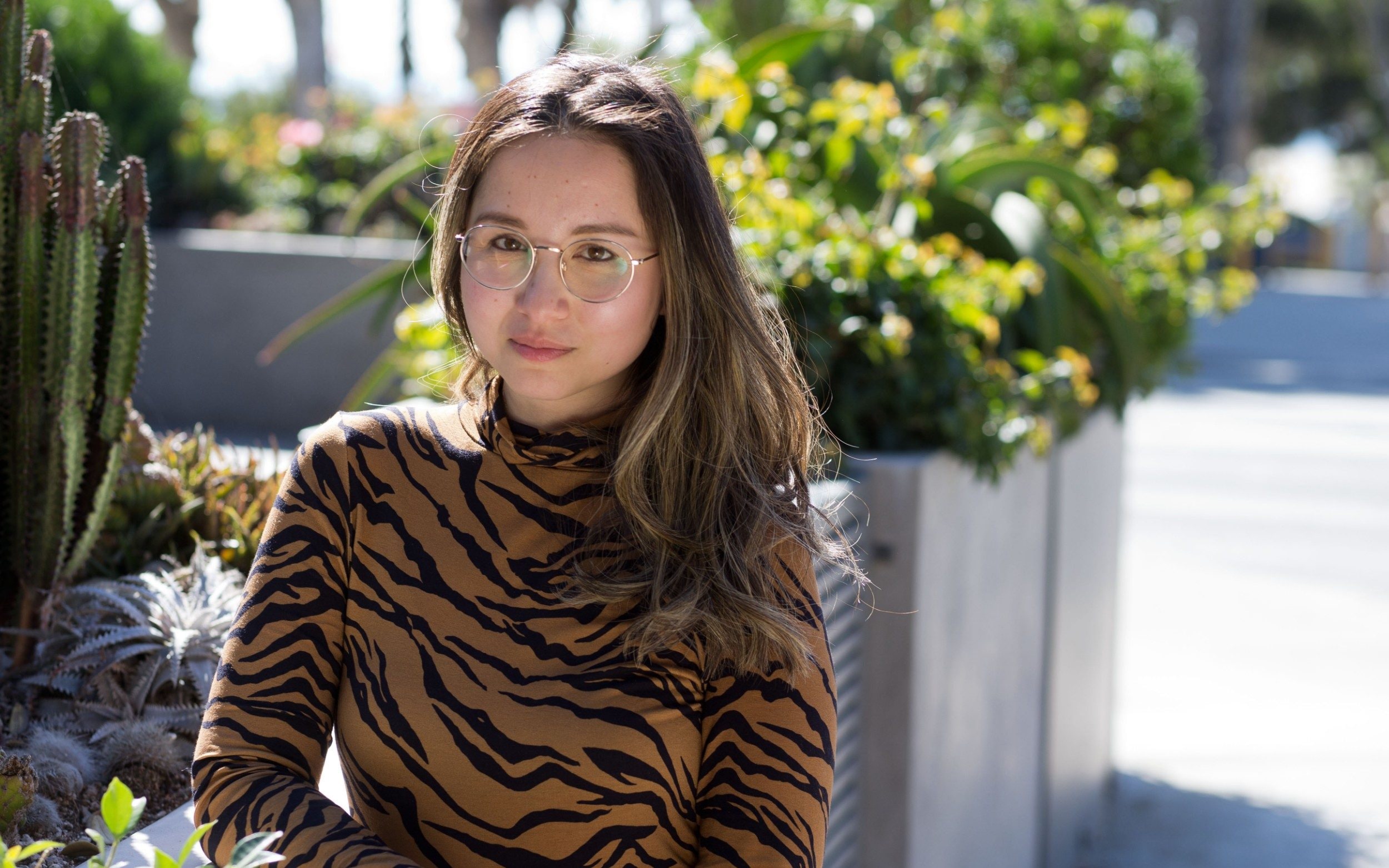 In recent times, the area codes have been a point of interest for a number of people! The group of people shows interest as to know where the telephone calls are sourced from. With the rise in the security concern issue all around the globe, people are now more interested to know the source of the phone calls they are been receiving.

Today, with people in the world going digital, the personal and financial security breaches from strange organizations and various different scams people have been a point of concern. Hence, it is justified for the people to know about the source of origin of the telephone calls being received can be trustworthy!

Have you ever given a thought to where your phone number digits come from and what is their meaning? Every segment has uniqueness for being in the place allotted. These codes have information in every section that permits them to function accordingly and place the call rightly. Ever tried dialing the phone call with a digit less or more than its originality, it surely would not work.

Taking into consideration the specific geographic locations, to provide facilitation to millions of telephone users, the United States is parted into different regions named Area Codes. As per the size of the population, some states are assigned only a single area code, whereas, other states such as California, require more than one area code for millions of telephone, fax, landline, etc.

The concept of area codes was first introduced in North America on 1st January 1947, when the standard dial codes of 7 digits were on the verge of extinction. The addition of a prefix of 3 digits to the standard dial codes of 7 digits, made the provision to allocate millions of new numbers to the users. Area Code 714 covers the North Orange County, a part of LA County, and the Carbon Canyon and Sleepy Hollow areas of Chino Hills in San Bernardino County.

The code includes the cities of Placentia, Buena Park, Tustin, Anaheim, Fullerton, Santa Ana, Yorba Linda, Cypress, Orange Garden Grove, Fountain Valley, and Villa Park, regions of La Habra, and a major portion of Huntington Beach and Brea. The original area code 714, resulted from the split of area code 213 by a flash-cut in the year 1951.

At first, it covered the majority of South California, including the east and south sections of Los Angeles, and extended from the state lines of Nevada to the east and Arizona. It covered the south region till the Mexican Border which has now the area codes (858, 951, 442/760, 909, 619). Although there was a sharp rise in the growth of Southern California in the latter half of the 20th century, the configuration stood the same for a span of 31 years.

Lastly, the major part of the South and East regions which stood around San Diego and the desert portion changed to area code 619 on 1st January 1982. The east region of Los Angeles and the Inland Empire changed to area code 909. The cities in the Southern part of Orange County got split from the 714 area code location and resulting in the area code 949 on 18Th April 1998.

Owing to the exponential growth of Southern California and the escalation of the telephone users, area code 714 was short of numbers by the year 2007. Following this, area code, 657 came into the picture and captured the 714 regions on 23rd September 2008. The area codes 657 and 714 have covered the majority of Western and Northern Orange County. The western regions of La Palma, the northwestern area of Brea, part of La Habra, and all of Los Alamitos, Seal Beach have the current area code as 562.

It has the Pacific Time zone which is also classified as LA/America time zone.

714 area code location covers the major portion of California and has more than 88 different postal area zip codes. There is no one particular zip code for area code 714.

The area codes 714 and 657 cover the LA County, most of Orange County, and the Carbon Canyon and Sleepy Hollow regions of Chino Hills in San Bernardino County.

The area code 714 is for California, located in the West of the United States.

The change in the dialing method got approved by the Public Utility Commission of California (CPUC) due to the overlay for area code 714 to fulfill the need for more telephone users.

The addition of area code 657 facilitates the users in the same geographic region as area code 714, which was initially located in Orange County. Furthermore, it is necessary to make the phone call by dialing 1+ the area code+ 7 digit number, providing an exception just with the 3-digit calls like 411,611 or 911. More information will be available from the local telephone call service provider.